I’m sure very few amateur bakers have had a shot at making ladyfingers.

It’s the typical product you just buy ready made in supermarkets. When I tell people I make my own ladyfingers, I get surprised looks as to say “I didn’t think it was possible to make them at home!”. Why shouldn’t it be possible? 🙂 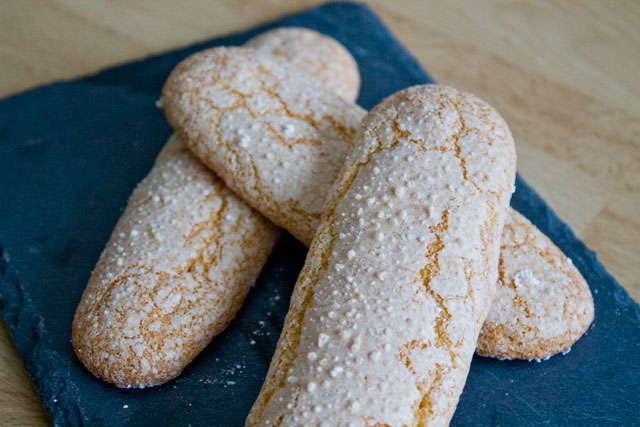 Actually making homemade ladyfingers is quite easy: it’s nothing more and nothing less than a spongecake. Ok, then you have to pipe the batter, but anyone can make it!

A nice characteristic of ladyfingers is the crunchy surface, obtained by sprinkling powdered sugar twice before baking.

The only delicate point in the recipe is incorporating all the ingredients without deflating the batter, which is made with whipped egg yolks and whipped egg whites: just remember to use an upward movement from the bottom of your bowl towards the sides and everything will be fine (of course, don’t overmix!). 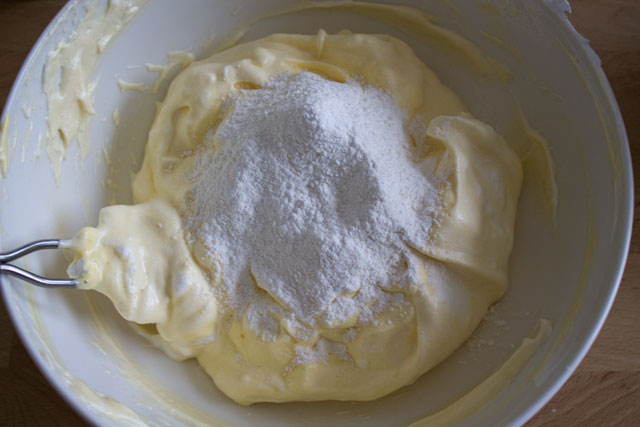 This is a basic recipe every baker should know: ladyfingers, also known as Savoiardi in Italy and Biscuits cuillère in France, are very versatile and can be eaten alone or used in many cakes, including Tiramisù and Charlotte. 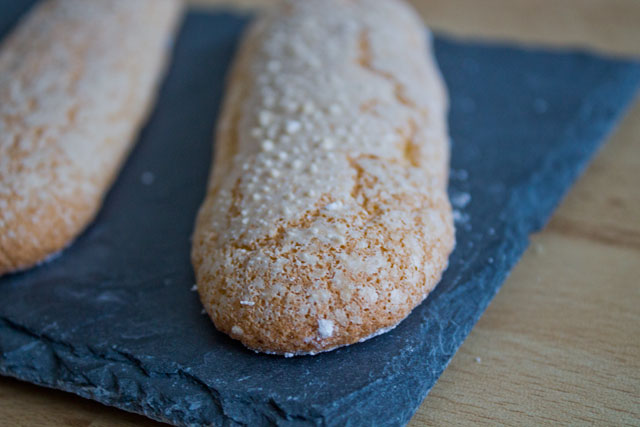 If the latter case, there is actually no need to pipe the batter precisely: you can just spread it evenly in a pan to make a big rectangle that can be cut and placed in a cake mould. The result will be the same, with less effort! 🙂 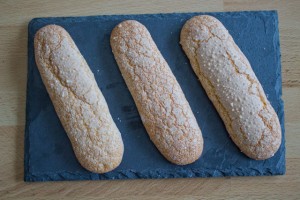 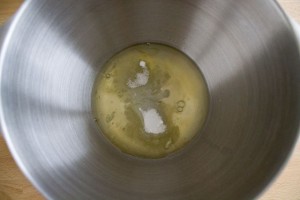 1
Whip the egg whites and granulated sugar at medium speed in the bowl of a mixer fitted with the whip attachment. 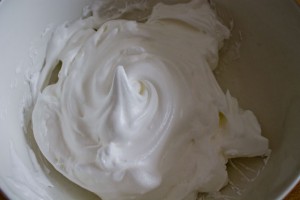 2
When the egg whites form stiff peaks, set aside 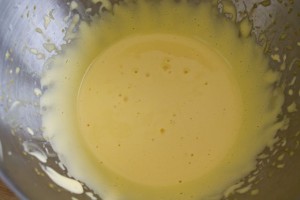 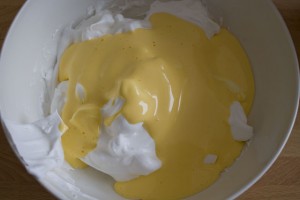 4
Using a whisk, gently stir the egg whites to restore a smooth appearance and then add the whipped egg yolks

5
Using a spatula, fold the egg whites and egg yolks together. Don't overmix: keep the mixture streaked in appearance since you will have to keep on mixing once you add the flour 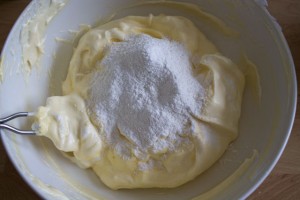 6
Sift the flour and cornstarch together and incorporate into the egg mixture gently in three times, taking care not to deflate the batter. 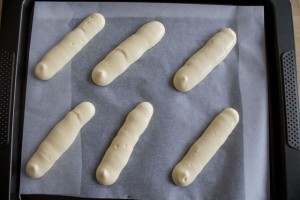 7
Place the batter in a pastry bag fitted with a medium plain tip and pipe long cookies (e.g. 12cm) onto a paper-lined sheet pan. 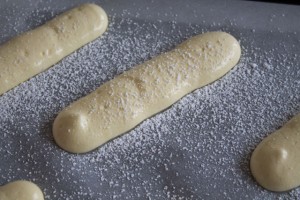 8
Sprinkle the surface of the cookies with powdered sugar. 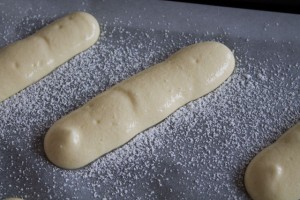 9
Let it sit for 5 minutes until the sugar dissolves, then sprinkle again a second time 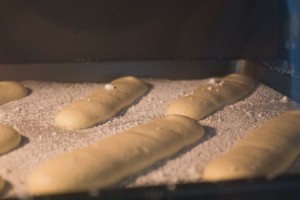 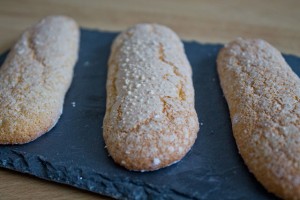 11
After baking, let the ladyfingers cool down a wire rack and (optional) store one day at room temperature to dry out. 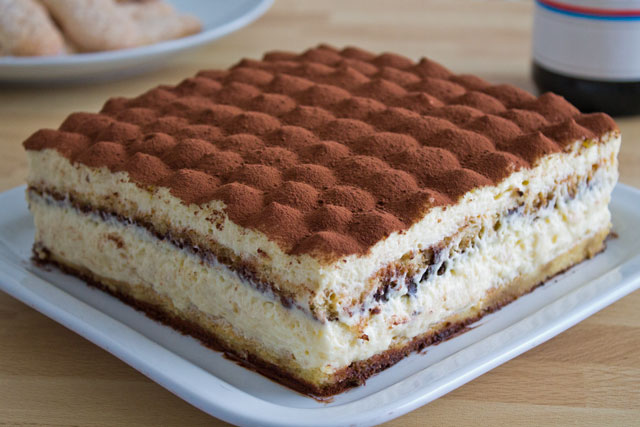 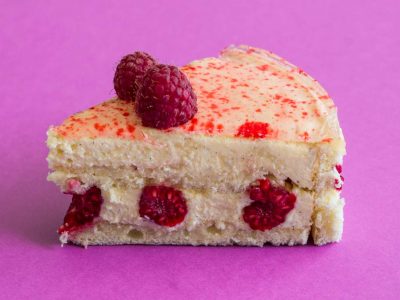 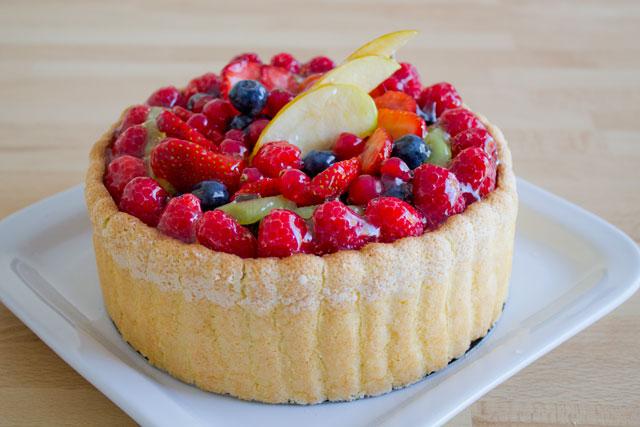 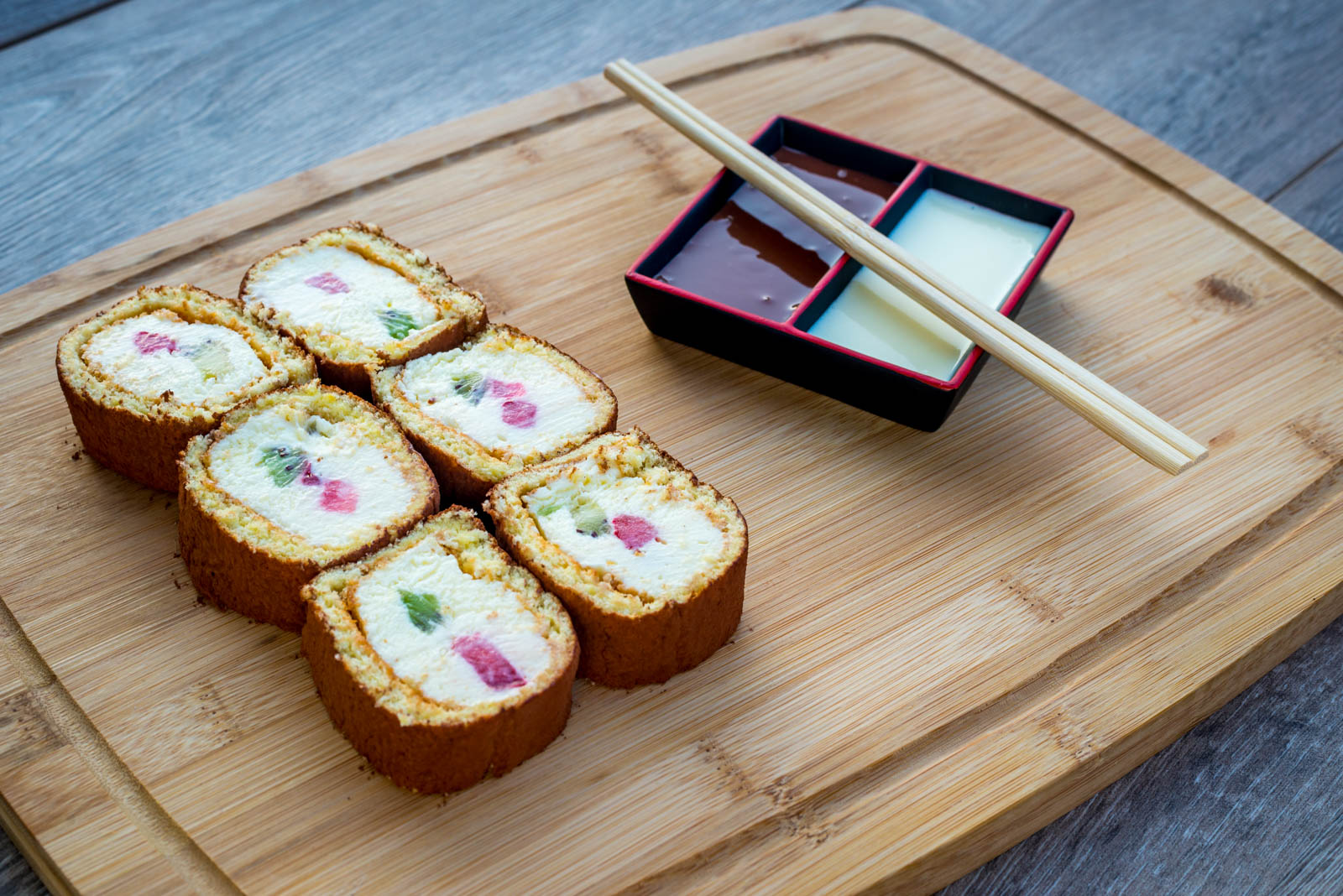