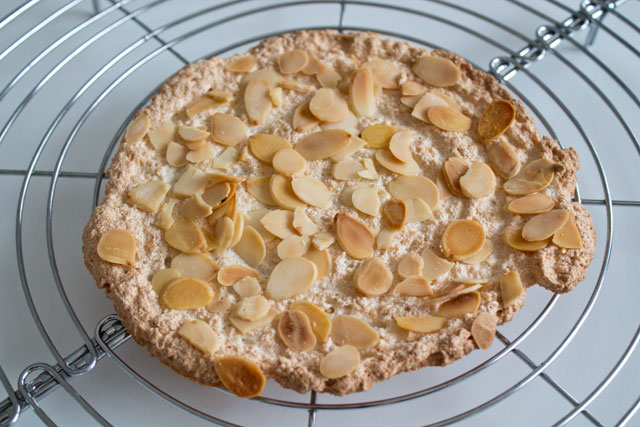 I know, I know, this is not a good-looking cake at all. The reason is: it’s not a cake, nor anything finished to be eaten “as is”.

It is a dacquoise, often used as base, hidden inside scrumptious mousses or creams: it is not beautiful, but it’s sweet and crunchy.

A dacquoise, pronounced “dah-kwaz” (which in English sounds like the name of a late 90’s rapper) is a pastry fundamental coming from Dax, a city in the south-west of France and is halfway between a meringue and a macaron, although it is baked at higher temperatures (180°C). 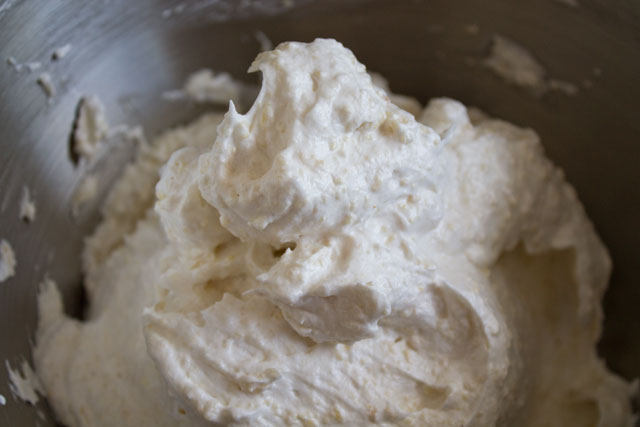 For modern tortes (entremets), made up mostly of creams and mousses, a dacquoise is a great crunchy addition and brings in the additional flavour of nuts or other dry fruits (for example hazelnuts, walnuts, pistachios but also shredded coconut). 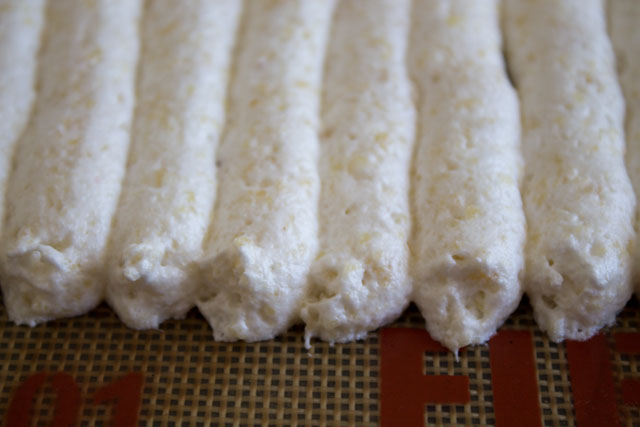 If you have no idea what to make with this, you can bake multiple rounds and fill them with a mousse or a ganache or any cream you want. Otherwise, you can also check out the recipe of my Chocolate Royal (coming soon!) 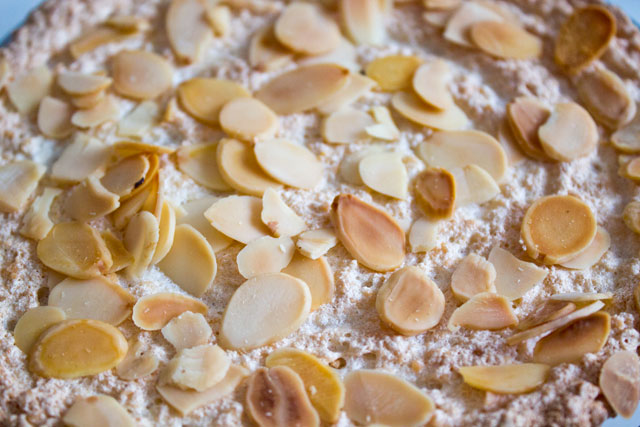 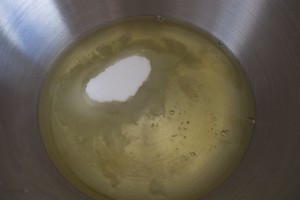 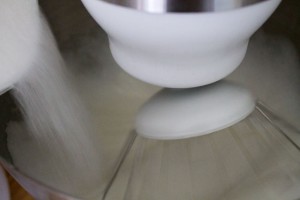 2
When the egg whites form soft peaks, add the second half of the sugar and whip at high speed until the whites form stiff peaks 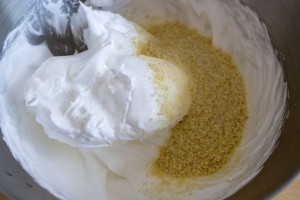 3
Sift (or mix for a few seconds) together the remaining sugar, almonds and flour and add to the whipped egg whites 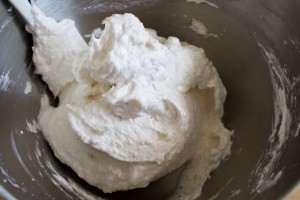 4
Gently incorporate the powders with a spatula with an upward movement, making sure not to deflate the batter 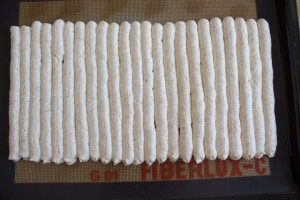 5
Fill a piping bag fitted with a large plain tip and pipe long stripes on a parchment-lined pan to obtain a rectangular shape... 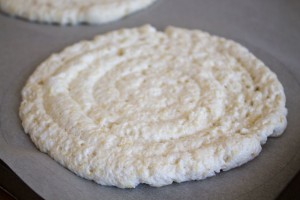 6
... or one big spiral for a round shape (tip: hold the piping bag vertical a few centimetres over the pan; move the bag while letting the batter fall continuously; you can also draw the desired shape with a pen on the back of the parchment paper) 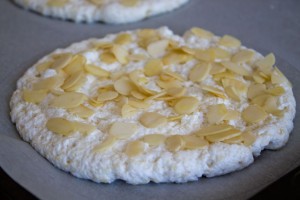 7
Optional: add the sliced almonds (or any nuts you used, chopped) on top of the batter 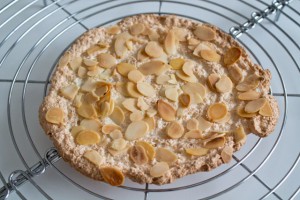 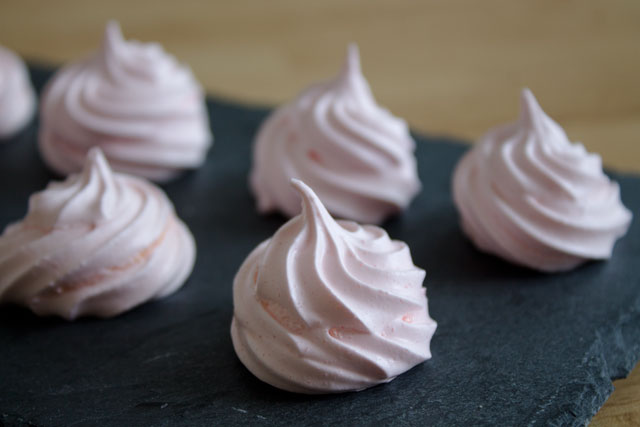 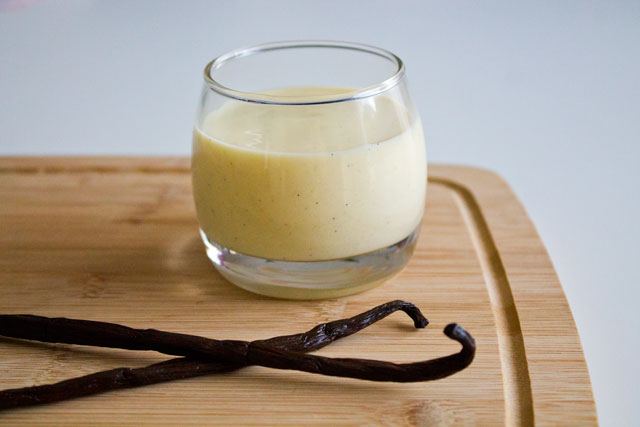 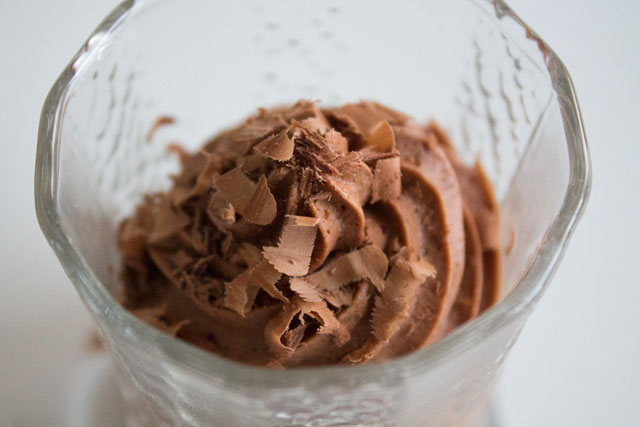