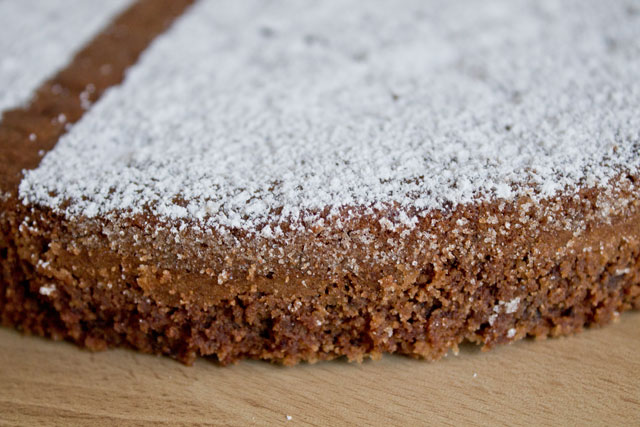 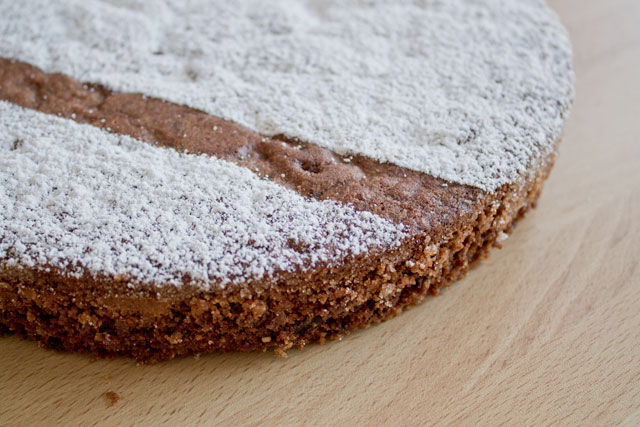 One of the most famous cakes in Italy is the Torta Caprese. Same name as the salad with tomato and mozzarella, but nothing to do with it! 😀

The Torta Caprese originated from Capri, the nice (and posh) island in the south of Italy, right in front of Sorrento and not far from Naples. 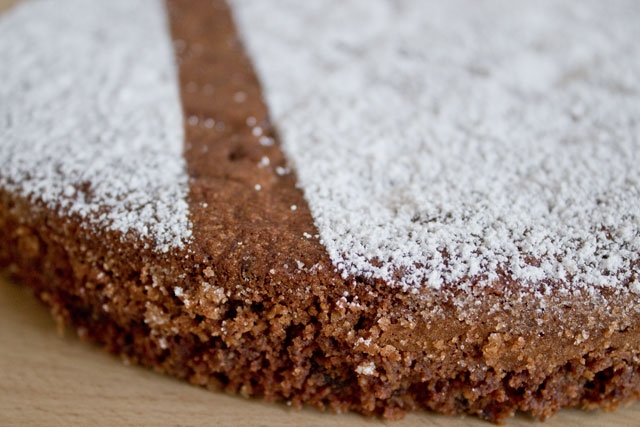 The recipe of this butter cake is “relatively” similar to that of a poundcake: the softened butter is first creamed with the sugar, then eggs and powders (i.e. flour + cocoa) are added.

The particularity of this traditional recipe, though, is the absence of flour, replaced by ground almonds that confer structure and texture without the creation of any gluten strand. 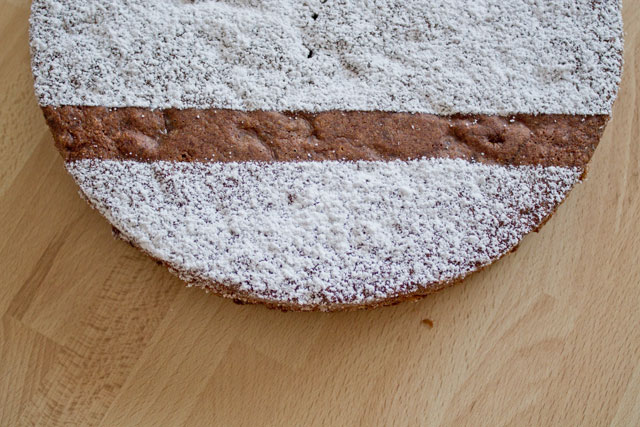 The recipe I chose to make the Torta Caprese is by Iginio Massari: it is a bit more modern and it contains a bit of flour (not too much) and whipped egg whites as additional leavening agent to have an airier texture.

I would say this Torta Caprese is the best way to begin the day! 🙂 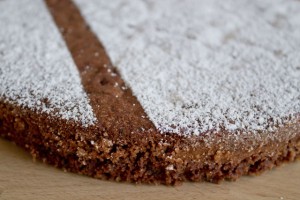 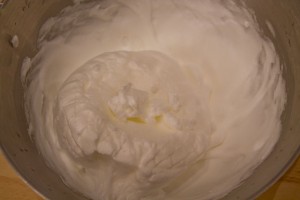 1
Start by whipping the egg whites with the granulated sugar to stiff peaks on medium speed, then set aside 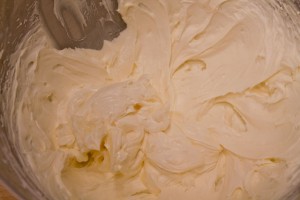 2
Cream the butter with the powdered sugar and honey at medium speed in the bowl of a mixer fitted with the paddle attachment. Scrape the bowl frequently. 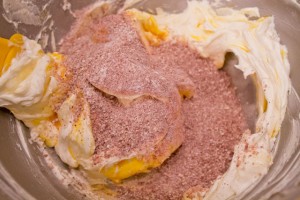 3
Sift all the remaining powders together (flour, baking powder, almond flour, and cocoa powder). Incorporate half of sifted powders in the butter and sugar mixture in three times, alternating with the egg yolks. 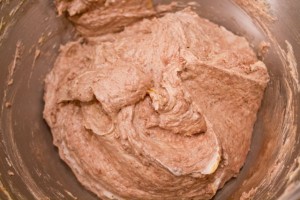 4
Mix with care just until all the ingredients are well combined, using an upward movement to avoid deflating the batter 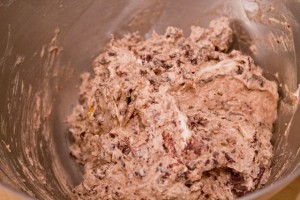 5
Add the finely chopped chocolate and mix until combined 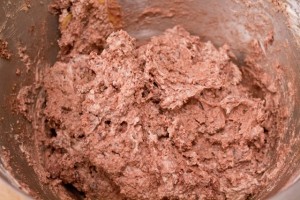 6
Incorporate the remaining half of the sifted powders 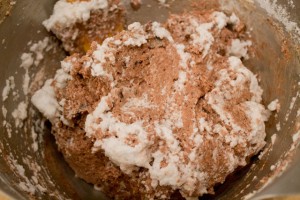 7
With a balloon whisk, gently stir the egg whites to restore a smooth appearance then fold one third of them into the batter 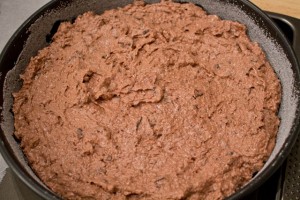 8
Once the batter becomes less thick, gently incorporate the remaining egg whites (always with an upward movement starting from the sides). Pour the batter in a 24cm buttered and floured pan 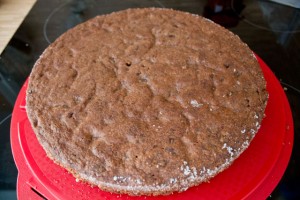 9
Bake for 40-50 minutes at 160° or anyway until a toothpick inserted in the centre of the cake comes out clean (don't open the door of the oven in the first 30 minutes). Let the cake cool down in the pan on wire rack (and then you can optionally invert it to have a smooth top) 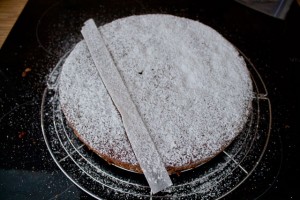 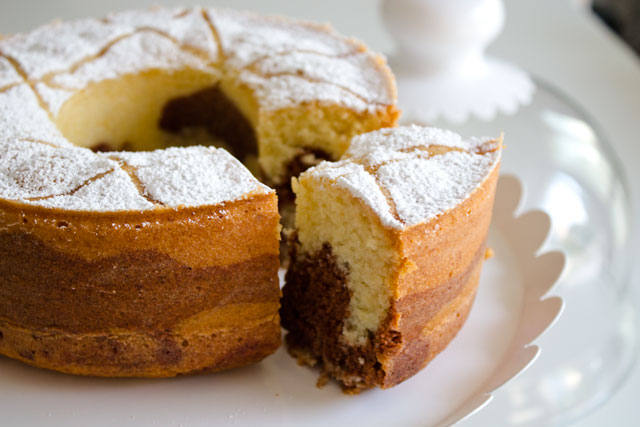 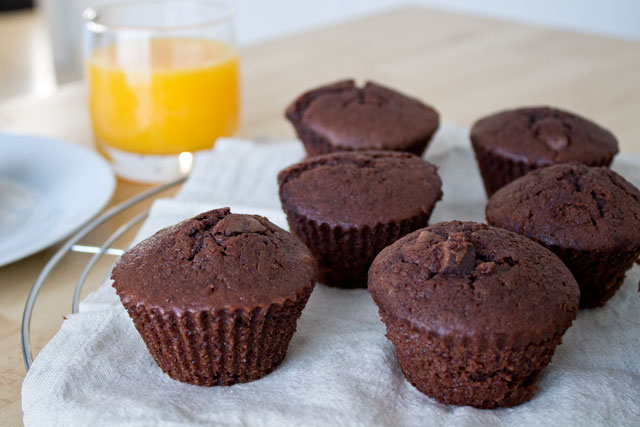 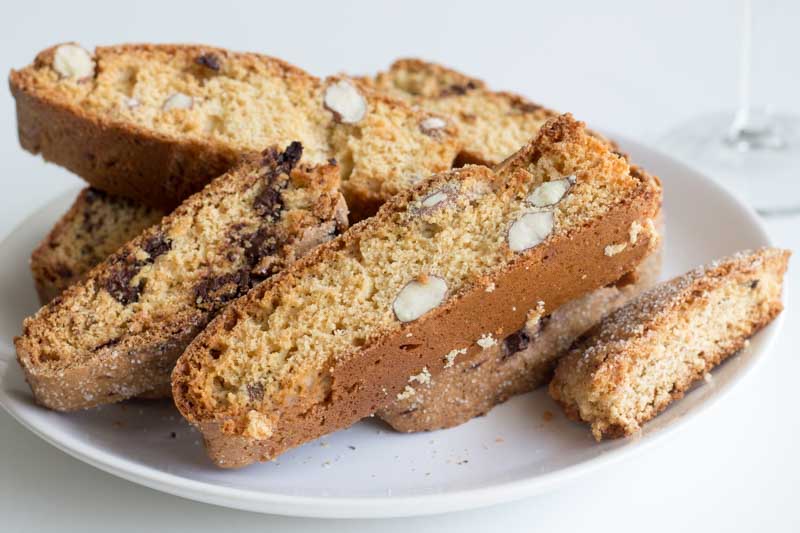 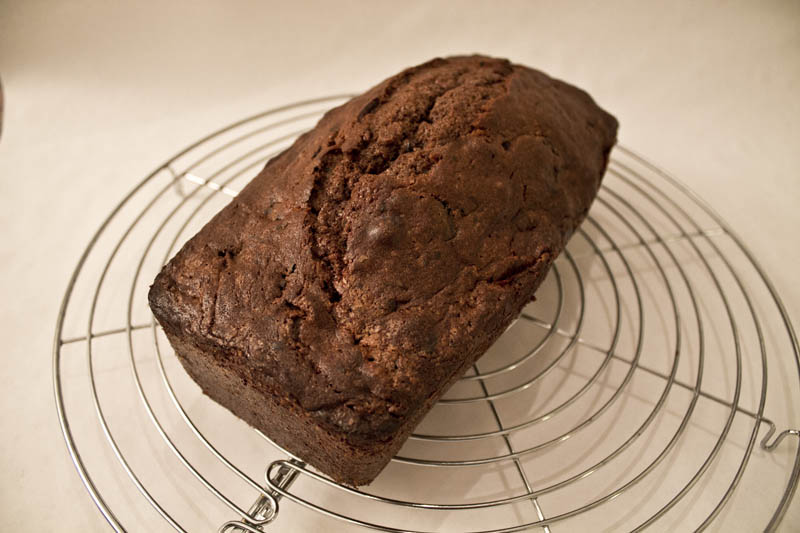