Éclair paste/Choux pastry: what is it? 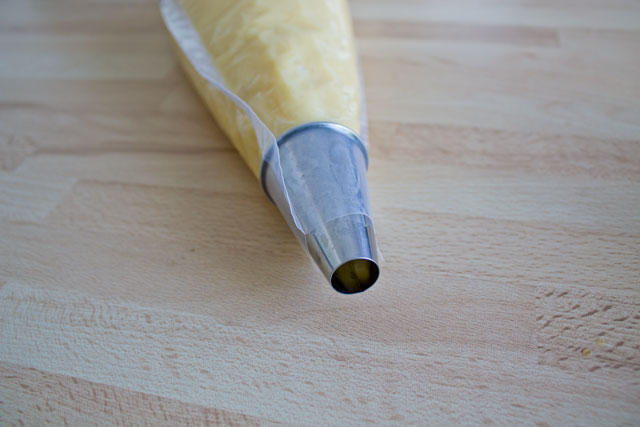 A fundamental, incredibly versatile dough in pastry is the éclair paste, also known as choux pastry or under the original French name of pâte à choux. You can find the basic recipe here.

What can I make with éclair paste?

Pâte à choux can be used to make very different products, both sweet and savoury. 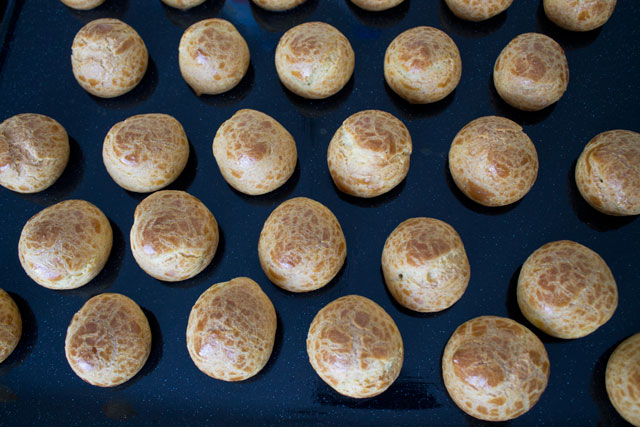 They can be divided in two categories:

Since the finished éclair paste products are usually “hollow“, they are filled with creams and ice creams. They are also traditionally glazed with fondant, mirror glazes or sprinkled with icing sugar.

What is the procedure to make éclair paste?

What is special about éclair paste? Why happens during the baking process?

Pâte à choux is, dare I say, unique among doughs because it is cooked (in a saucepan) before baking in the oven (or frying). 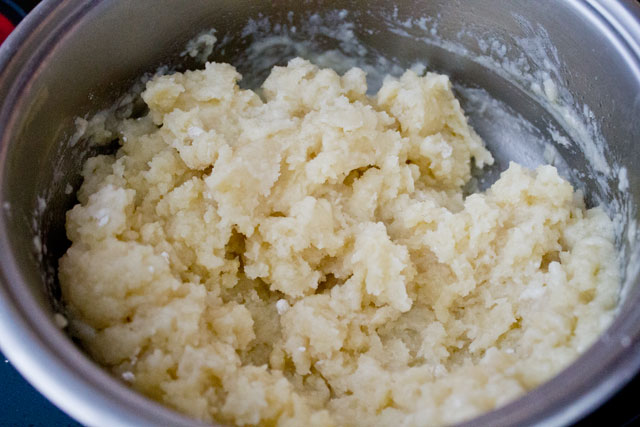 Its recipe contains an important percentage of liquids (usually water and/or milk) and we can identify several key steps that concur the formation of the finished product:

For this reason, it is very important to carefully follow the quantities and steps in a recipe of éclair paste. For example, recipes usually call for diced butter, because the latter must melt before the water boils: if water has to boil longer than needed, it will start evaporating, changing the proportions and compromising the recipe.

The same reasoning applies to the eggs, which must be weighed to the gram (and then maybe the quantity can be adjusted roughly depending on the absorption rate and strength of the flour) and not added whole. 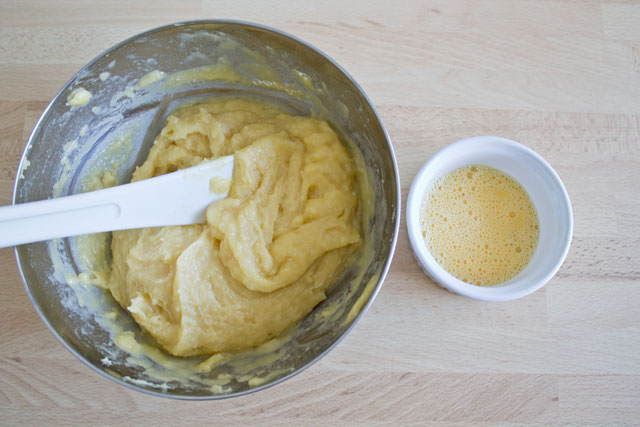 Different proportions of liquids, flour and fats can definitely alter the final product, making it either soft, hard, wet, dry, with a thick or thin exterior, high-rising, or tragically collapsing after baking. Anyway, there is no standard formula for the best pâte à choux: different versions of éclair paste can be created for different uses. 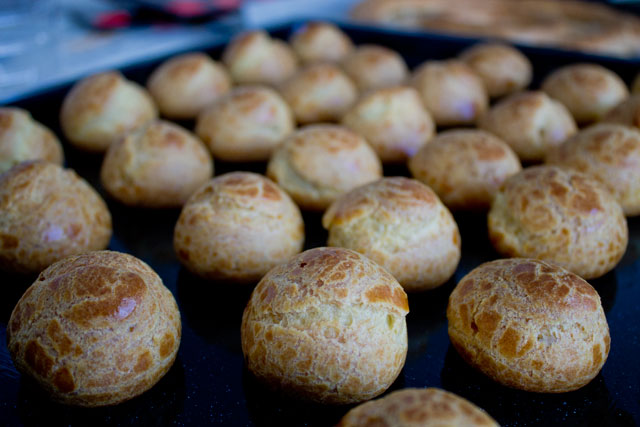 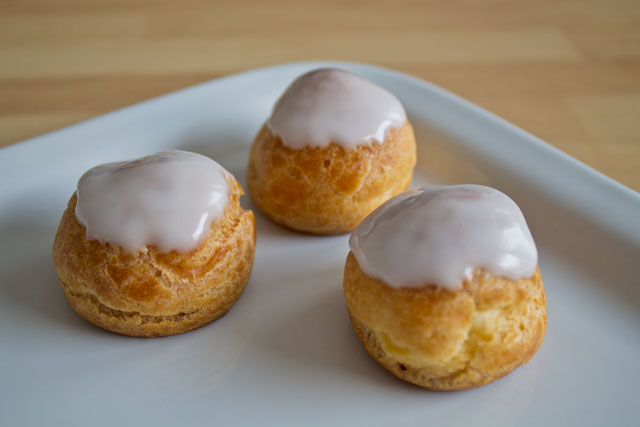 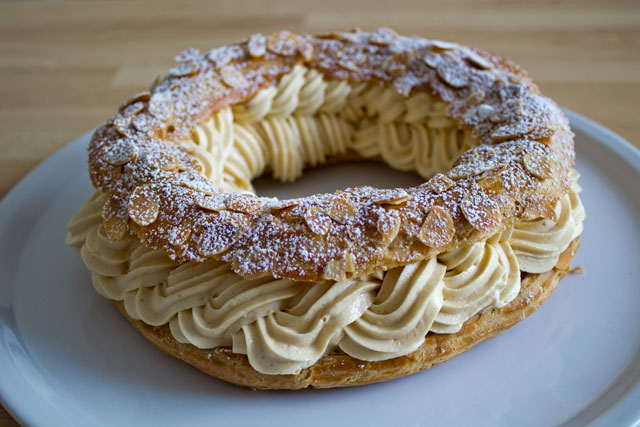