A loaf of bread, a soft brioche, doughnuts or even croissants all have one thing in common: they are made with yeast.

A cube of fresh, compressed yeast

What is yeast and how does it work?

First of all, baker’s yeast is a living organism. It is a one-celled fungus to be precise (aka saccharomyces cerevisiae) and it has been instrumental to baking, brewing and wine-making since ancient times.

Yeast in pastry is used to leaven products, providing rise, texture and flavour.

Yeast feeds on carbohydrates (e.g. sugar and starches) and converts them to carbon dioxide (CO2) and ethanol (alcohol) in a process called “fermentation“. To recap:

Once the gluten network has developed in a dough, it will trap the carbon dioxide released by the yeast, leavening the dough and providing the right rise and texture.

How to use yeast?

First of all, remember three main points about yeast:

In a recipe, you need to balance well sugar and salt and, most importantly, the yeast should never be in direct contact with them. For this reason, yeast is often dissolved in some water before adding it to the dough. In alternative, you can place the yeast on the flour in the middle of a mixing bowl, then the sugar and salt on opposite sides: this also prevents killing or overfeeding the yeast.

Temperatures as well are very important for yeast:

The activity of yeast is immediate and continues in the first minutes of baking too, until the dough reaches the temperature at which the yeast dies.

Types and characteristics of yeast 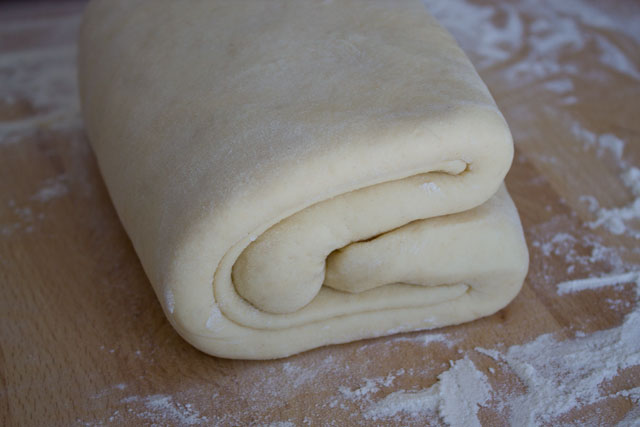 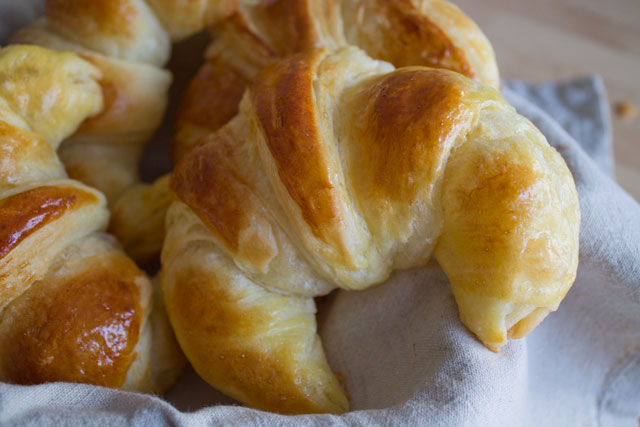 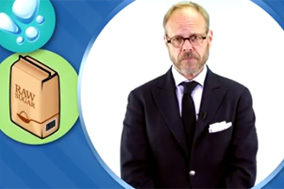