As I mentioned previously, I had to pass a physical education test in order to get my French CAP pasty school diploma.

Not because you need to be in good shape to be a pastry chef: the French education system just didn’t recognize officially any diploma I got abroad. So I need to take this CAP exam like any 16 year-old student would have to.

And I (almost) brilliantly passed this first (though!) test of physical education! There were two parts in it:

– Rescue – Objective: swim 200m with underwater obstacles (without touching them!) in under 5:20 minutes, then swim again 20m, get an sunk dummy and bring its nose above the water in 30 seconds.
The worst thing was that I had to “predict” my final score before starting, and if I had been wrong, I would have lost points: luckily this didn’t happen and I swam in 4:20 minutes perfectly, so I got the maximum of points!

– Ping pong – Objective: play decently (effects, body movements,…), be the referee at least once and win some matches. I only won 1 out of 3 matches, which is better than nothing, but still, I suck at ping pong! It’s a very nice sport though! Believe it or not, I was all sweated at the end… 🙂

So, one test less for me! And this good start only motivates me more! 🙂 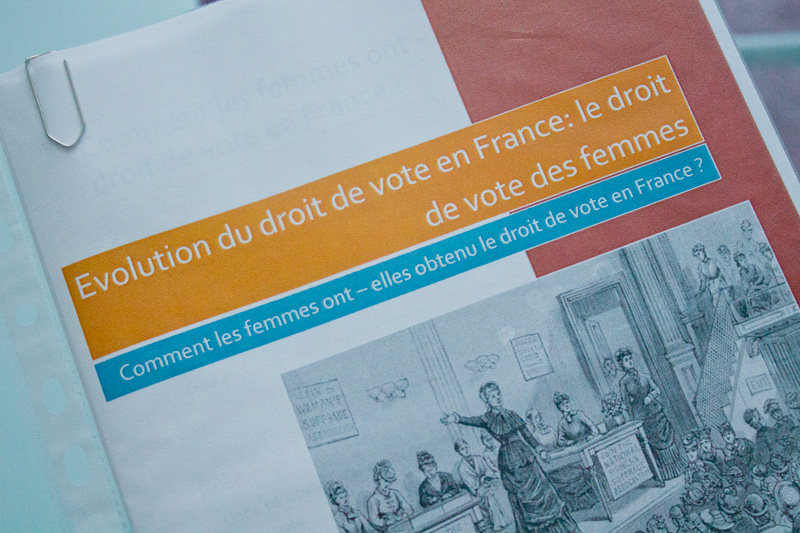 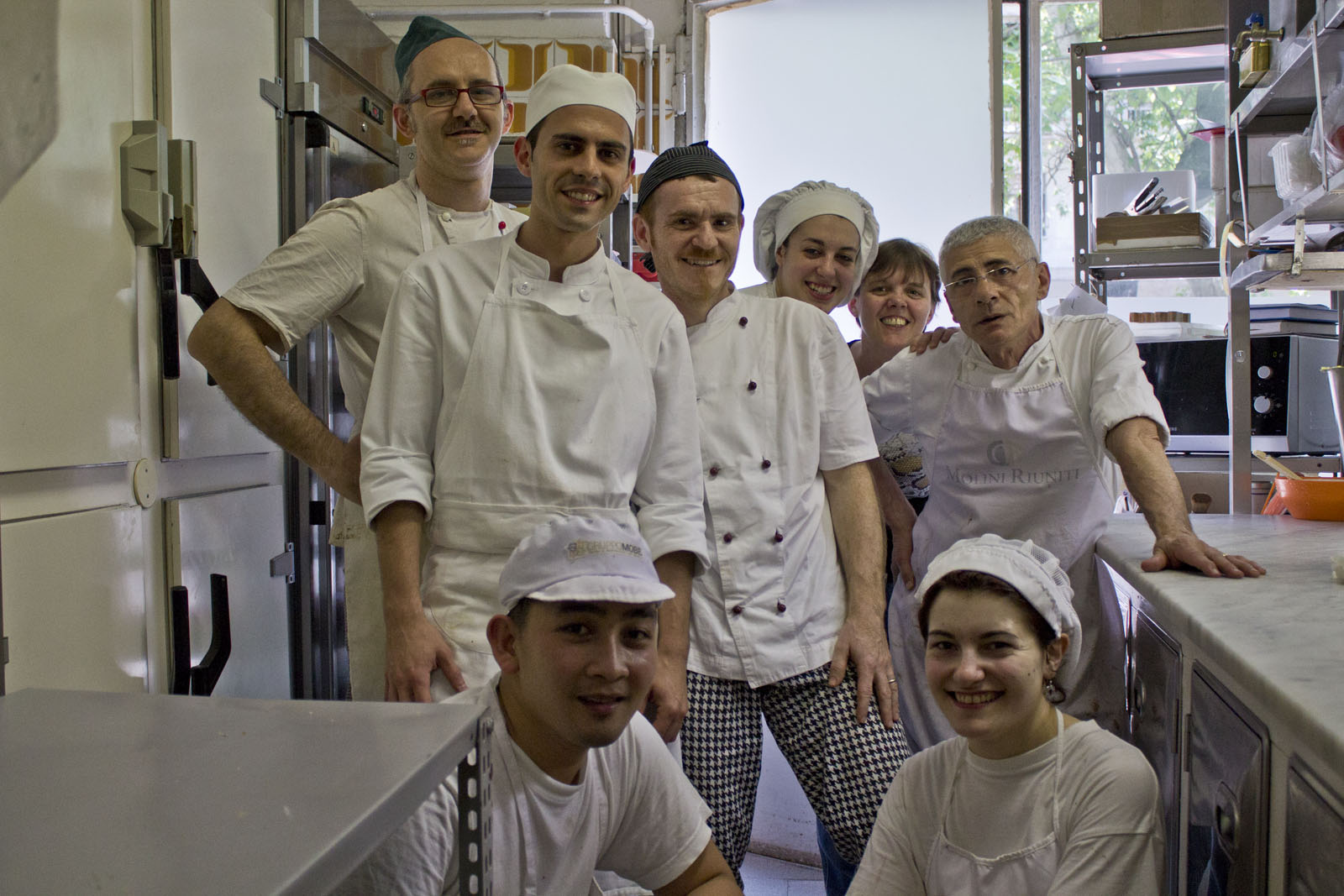 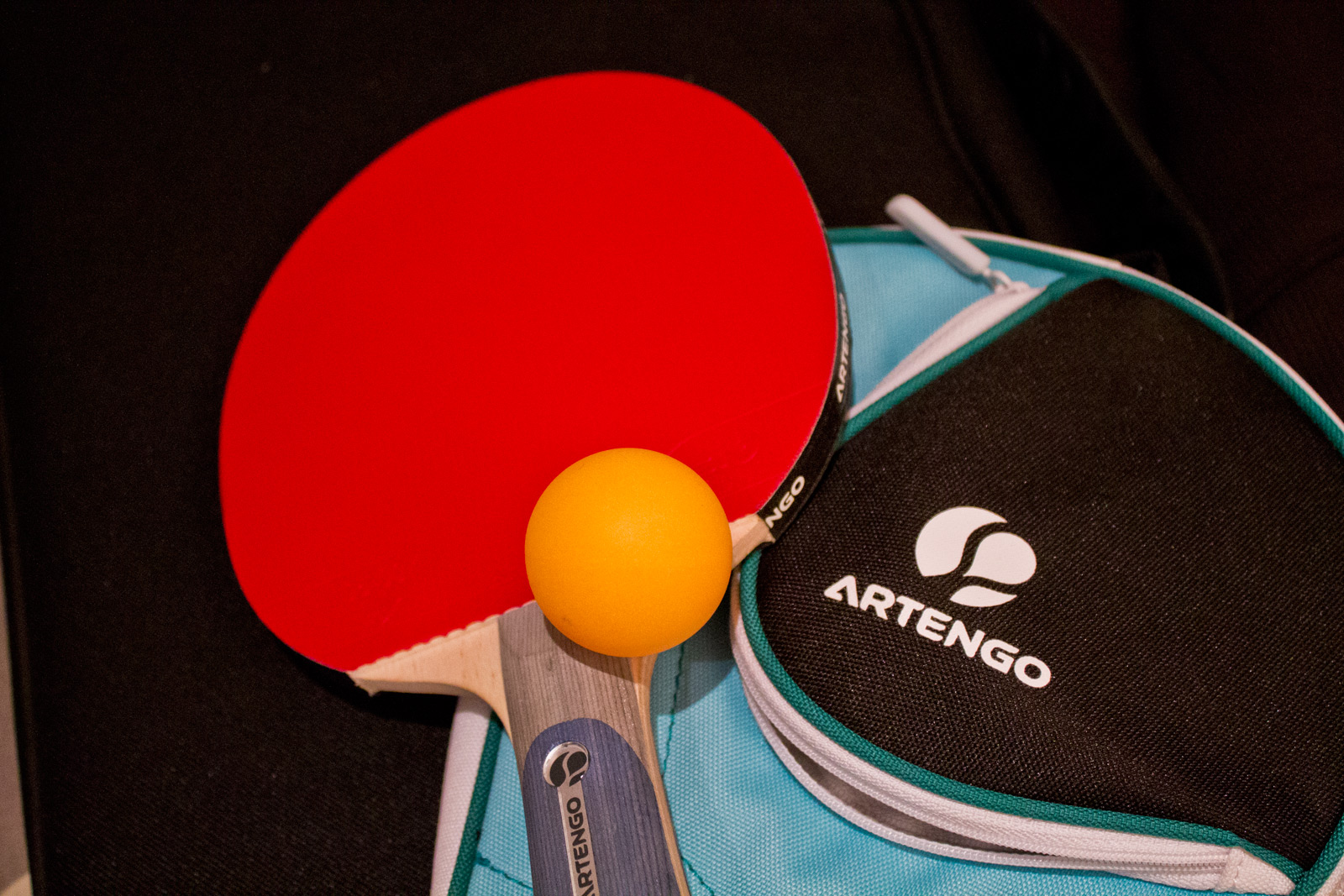 To become a pastry chef you need to play ping pong